Soft cheeses La Daria are fresh products with a creamy texture, soft and uniform, white colored.
While the “giuncata” cheese, so called because of the mould of rush, which was formerly solidified, it is to all effects a fresh soft cheese, obtained from the curd, ricotta is formed by the proteins of the serum of the milk, and then from the liquid part.
Both are particularly rich under the nutritional profile, they are mainly consumed fresh, to taste the delicacy, but are also used in many recipes and local dishes, both sweet and salty. 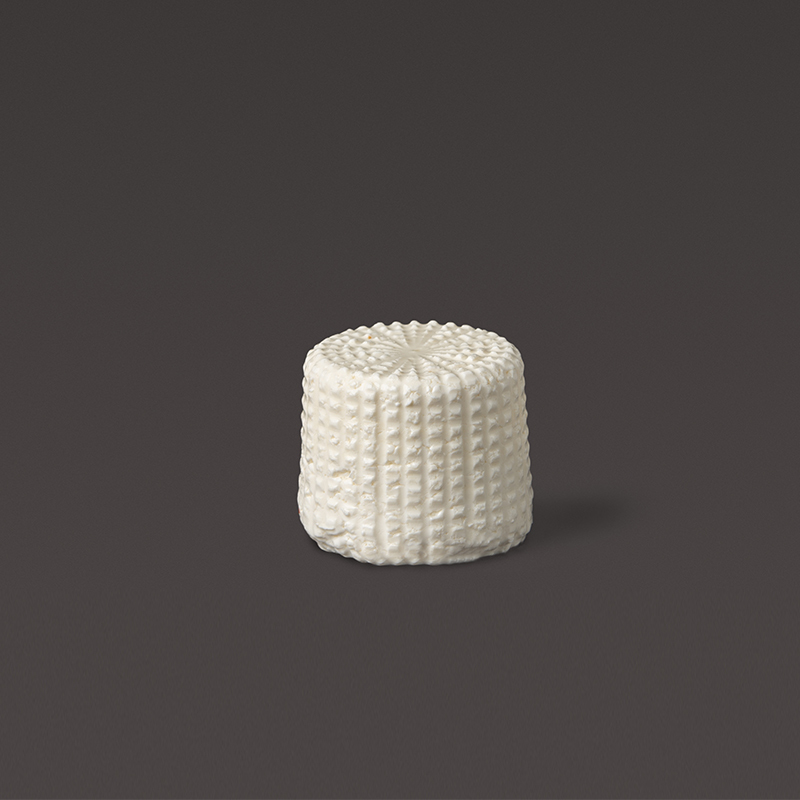 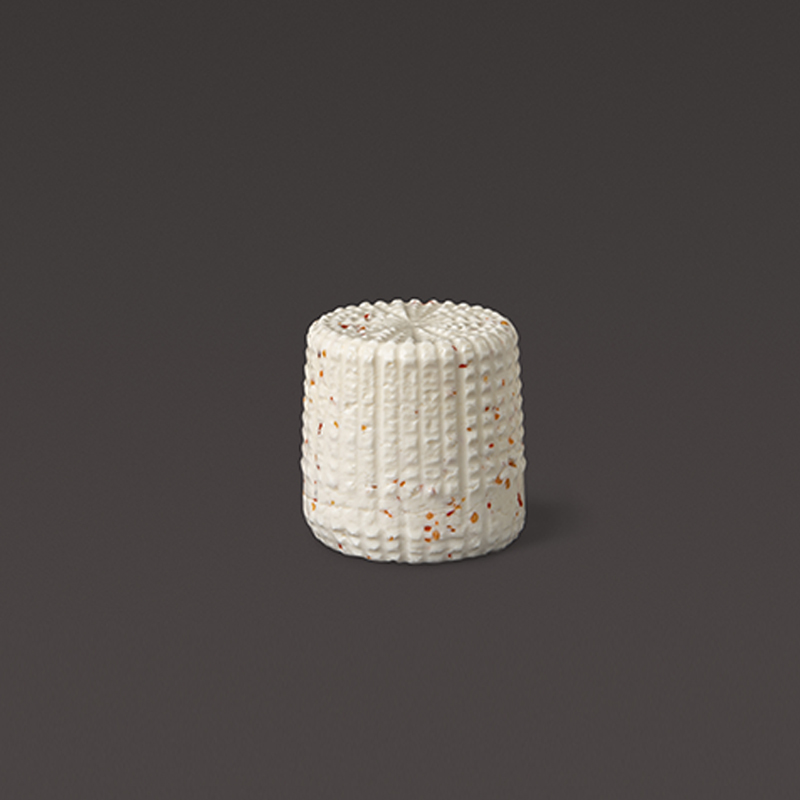 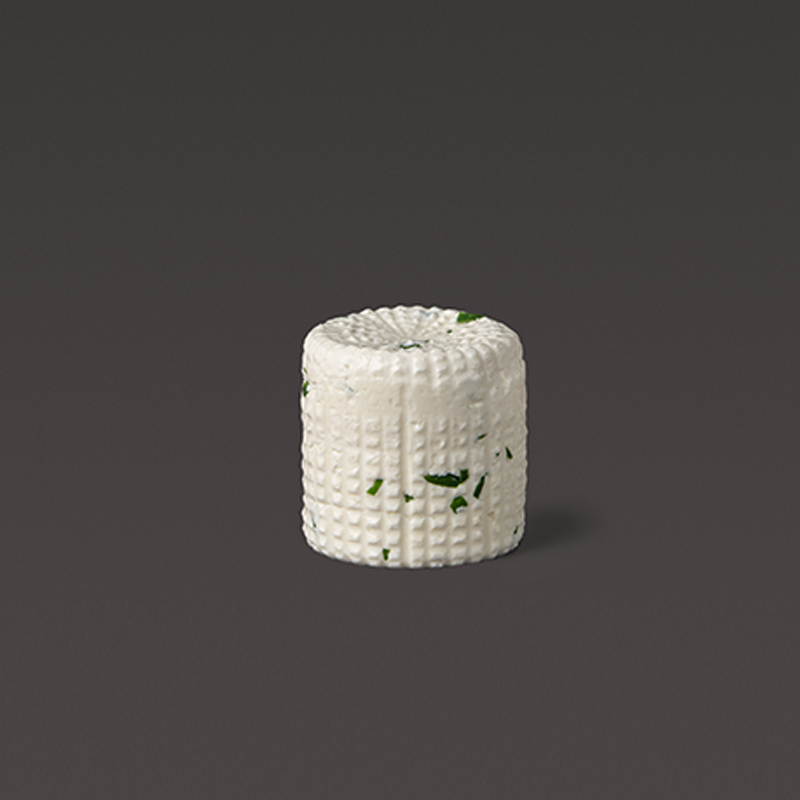 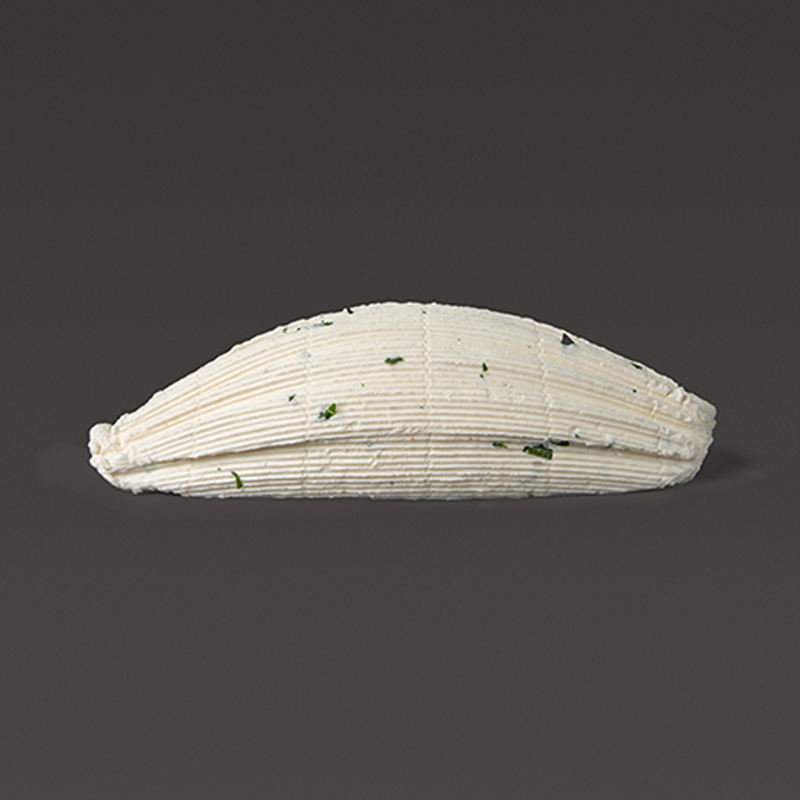 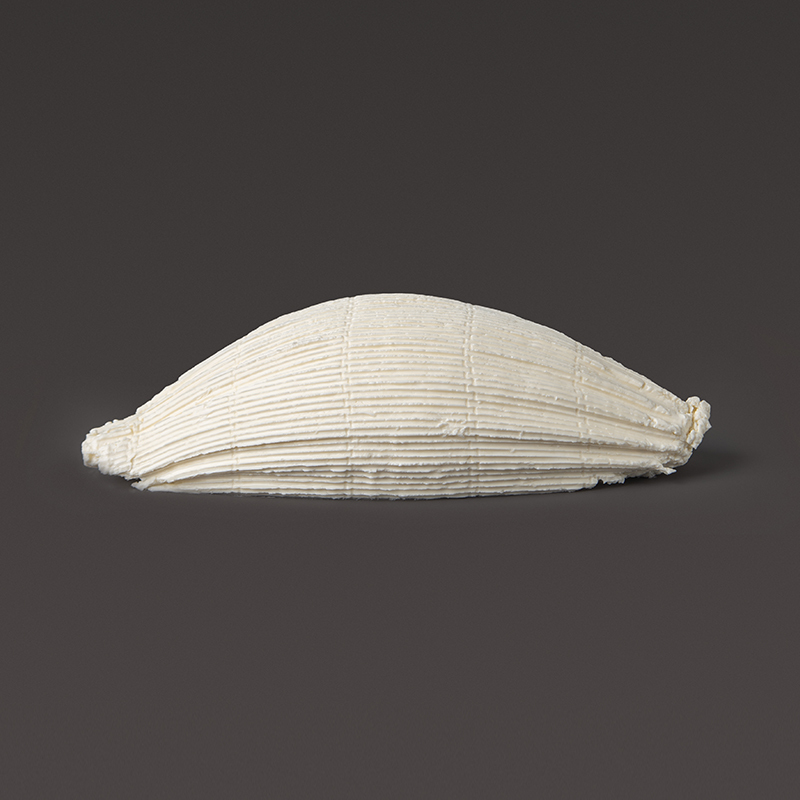 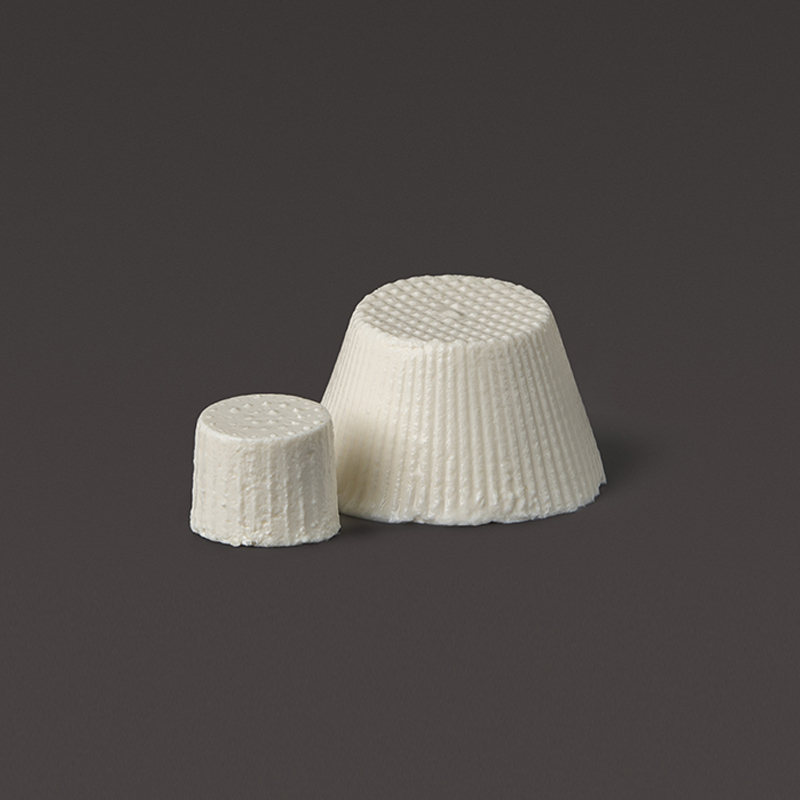